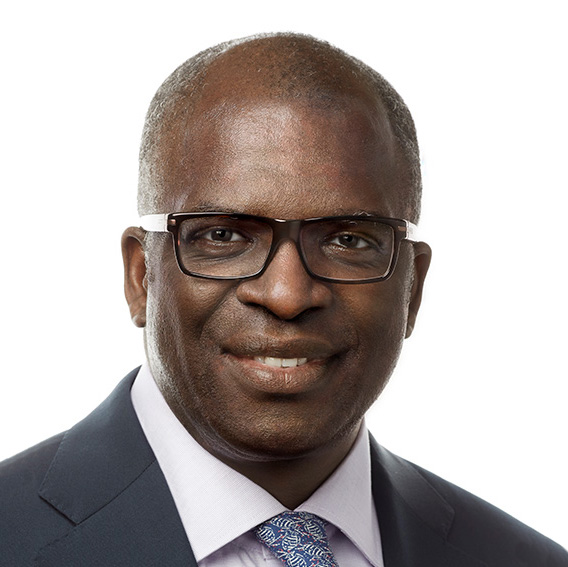 Ganoune Diop, PhD, was elected General Secretary of the IRLA in October 2015 following the retirement of his predecessor John Graz. Previously, Diop served for nine years as a Deputy Secretary General of the IRLA with responsibility for liaising with the United Nations in New York and Geneva, and other international institutions.

Diop has a Masters in Exégèses and Theology from Collonges, France, a Masters degree in Philiology from the University of Paris, and a PhD in Old Testament Studies from Andrews University. He is currently a PhD candidate in New Testament Studies. Most recently he was honored with a Doctorate Honoris Causa, granted for his contributions to developing a global culture of human rights and respect for human dignity.

Diop’s life journey has led him to live and work on three continents, within various cultural settings. He was born in Dakar, Senegal, and he and his wife, Helene, have three children. He is a concert flute soloist, who also loves art and literature.