How does the International Religious Liberty Association work to promote the principle of freedom of religion or belief?

Through the years, we have focused our efforts in three main areas:

Many of the IRLA’s activities take place behind he scenes—visiting lawmakers, participating in United Nations sessions in Geneva and New York, building friendships within the diplomatic corps, hosting government officials for protocol meals, traveling to different countries to visit state leaders. These are all ways the IRLA works to build positive relations with governments, international organizations and thought leaders in society and to raise awareness of international challenges to religious freedom.

Our permanent liaisons to the United Nations and to the US Congress and White House ensure that we continue to stay informed and connected as events unfold and challenges arise.

The philosophical and legal foundations of religious freedom have changed through the centuries, and continue to evolve today. From the writings of 17th century philosophers, to the rise of western liberal democracies, to the rapidly growing world of international law, the notion of “religious freedom” has undergone profound changes in both its definition and scope.

The legal and social understanding of religious freedom has been shaped by many different forces. These include such things as emerging social institutions (the creation of the United Nations in the 1940s, for example) or major geopolitical events (such as the invasion of Iraq following the terrorist attacks of September 11, 2001).

It’s crucial, therefore, for the International Religious Liberty Association to maintain strong ties with the academic community—scholars who who are actively shaping the legal and philosophical discourse about religious freedom. 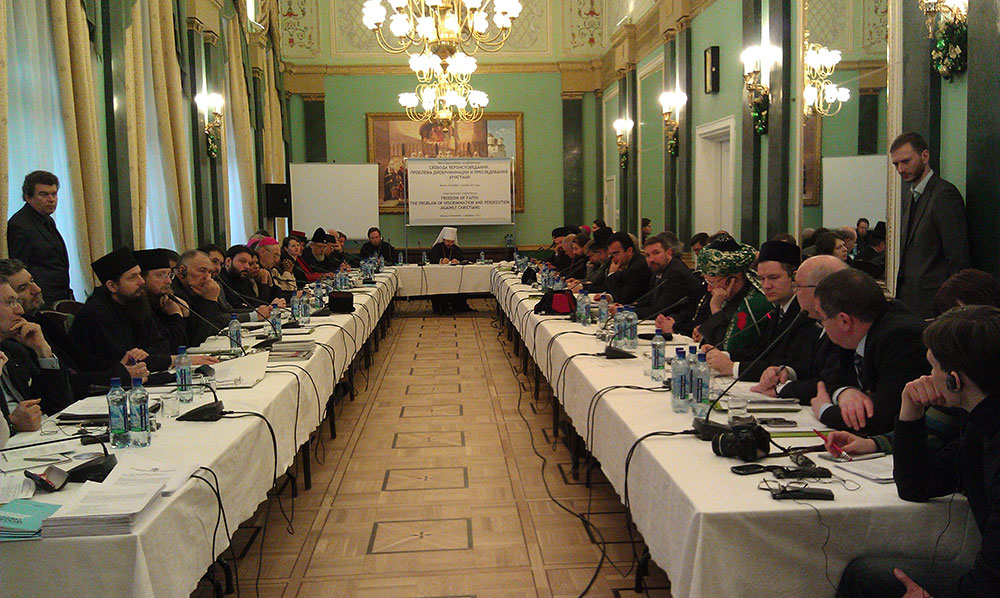 We do this primarily through our Meeting of Experts, an annual meeting of scholars, researchers and thought leaders who are acknowledged experts in the field of freedom of religion or belief. For more than a decade, this annual meeting has produced a body of academic work on critical aspects of religious freedom. Recent Meetings of Experts have taken place at School of Law, Sydney University, Australia; University of Toronto, Canada; Pepperdine Law School, Malibu, California; and, Harvard Divinity School, Massachusetts.

Fides et Libertas is the academic journal of the IRLA and is published each year. It includes many of the papers presented at the Meeting of Experts.

The IRLA staff are also invited to speak at symposiums and universities around the world, and to contribute to the developed of curriculums related to freedom of religion or belief.

The IRLA does not just want to connect with public officials and scholars—a vital part of IRLA’s mission and mandate is to reach out to the general public, and to help shape popular understanding of religious liberty issues. 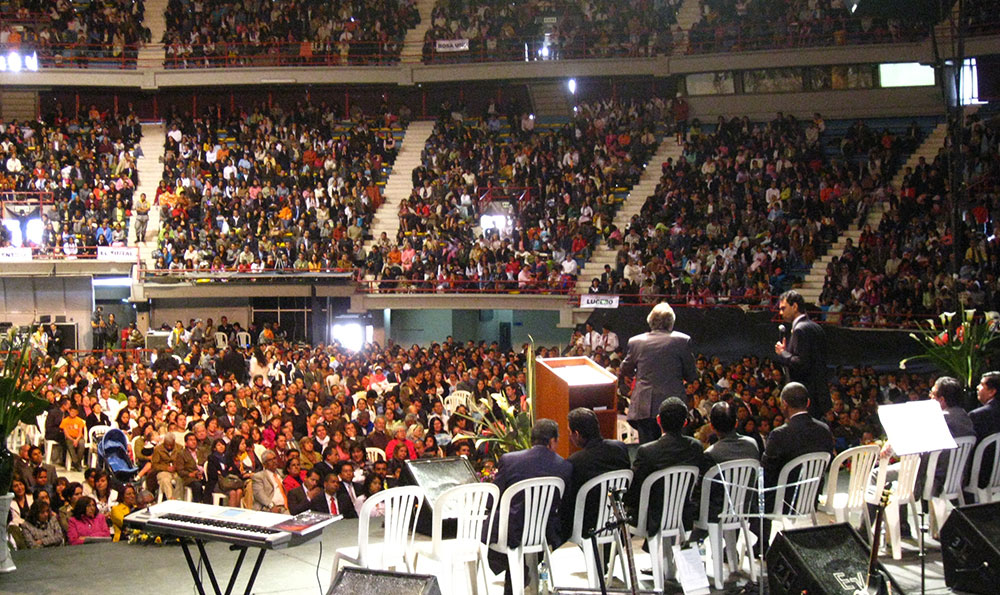 We do this through sharing news and information about current challenges or issues. And we also work with local activists to organize religious liberty symposiums and festivals. Since the early 2000s, Religious Freedom Festivals have been held around the globe, sometimes filling stadiums and attracting local public officials and the media, and raising public awareness of the importance of religious freedom as a fundamental human right. Other IRLA-sponsored events include marches through city streets and public events where participants say “thank you” to their government for protecting their religious freedom, and concerts that weave together beautiful music with poignant stories about religious repression or persecution.

We welcome partnerships with individuals and organizations that share the goal of promoting religious freedom.