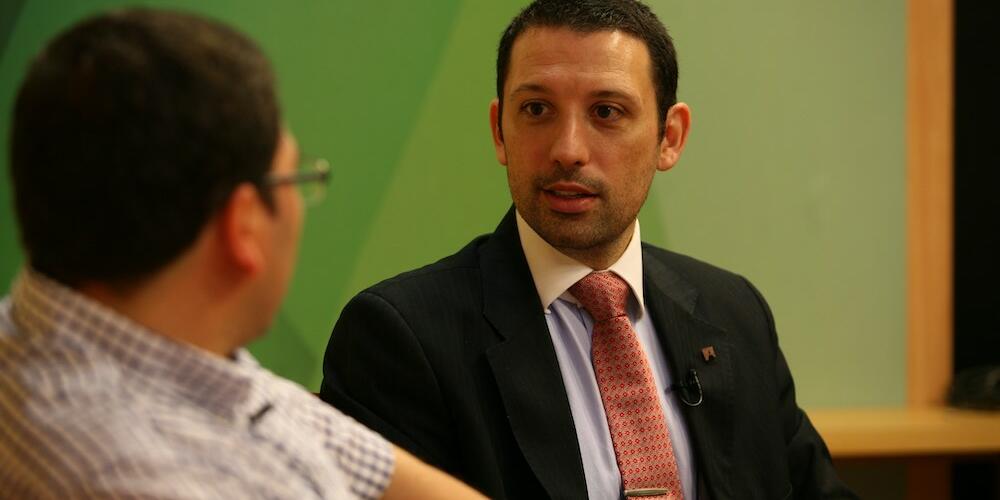 Dr. Ganoune Diop, IRLA Secretary General, has released the following statement following the death on October 1, 2019, of distinguished legal scholar and religious freedom advocate Juan Martín Vives, director of the Center for Studies on Law and Religion and of the Graduate School of the Adventist University of Plata (UAP), Argentina.

“With gratitude and love we pay tribute to the extraordinary life of Juan Martín Vives, whose work in the field of religious freedom was marked by both his tremendous intellect and his deep compassion for humanity. His many contributions, both globally and within his home country of Argentina, will not be forgotten. As a longtime friend and contributor to the IRLA, he will be greatly missed. We mourn a life that ended too soon, but rely with complete confidence on the One who says, “I am the resurrection and the life.”