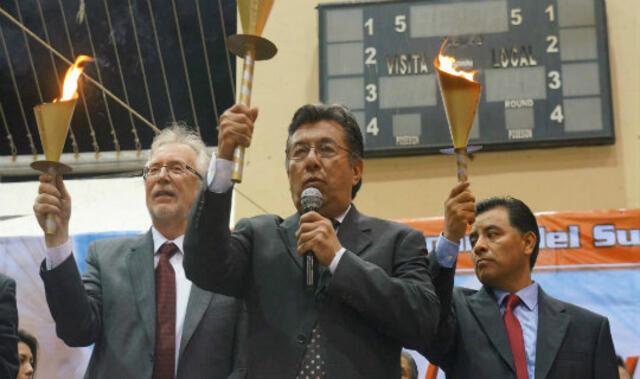 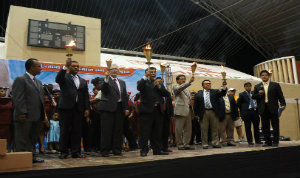 On Saturday March 22, in the city of Meriba,  the First Festival of Religious Liberty was held in the Maya Land. More than 2,000 people were gathered in the Merida Wireless Olympic Complex, to celebrate religious freedom. Musicians, choirs and children were part of a two hour program which began with a presentation of the national banner by the Pathfinders and an interpretation of the Mexican Anthem.

Officials of the State of Yucatan and the city of Merida congratulated the Union of the Seventh-Day Adventists for organizing such an event. One of the climaxes of the program was when the crowd repeated after General Secretary of the IRLA Dr. John Graz: "Thank you to God and to Mexico for religious freedom" followed by a strong united voice: "We love religious freedom and we want to keep it."

IRLA General Secretary Roberto Herrera led a ceremony of commitment illustrated by passage of the flame from one religious leader to another. 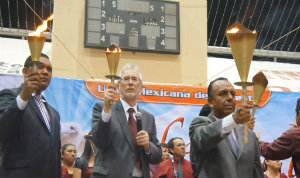 The organizer of the event, South East Mexican Union President Pastor Isiah Espinoza, announced that other festivals will follow in the Maya Land to encourage people to express their gratefulness for the religious freedom they have.