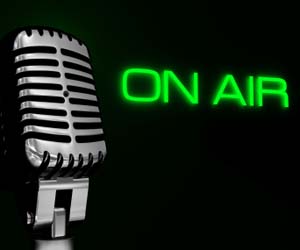 "Religious freedom is one of the most sensitive human rights and it is not promoted and defended by the UN as it should be."

“Religious freedom is one of the most sensitive human rights and it is not promoted and defended by the UN as it should be,” Graz stated. But he underlined the importance of the UN, and especially the Human Rights Council, as an organization which creates a unique space where nations and NGOs can meet and talk about religious freedom and denounce violations by mentioning the names of countries. If a country persecutes its people because they don’t have—according to the government—the right religion or belief, it is in fact condemned by all the fundamental United Nations documents. The UN is a space where human rights are on the top of the agenda. For NGOs, like the International Religious Liberty Association, it is the place where they can meet government representatives and talk naturally about human rights and religious freedom.

The United Nations is an image of the nations of the world today. But imagine the world without the UN, without a place where nearly all governments of the world are represented and accessible? “If you speak about religious freedom in the Human Rights Council,” Graz concluded, “you are at home even if you face opposition and political diversion.”